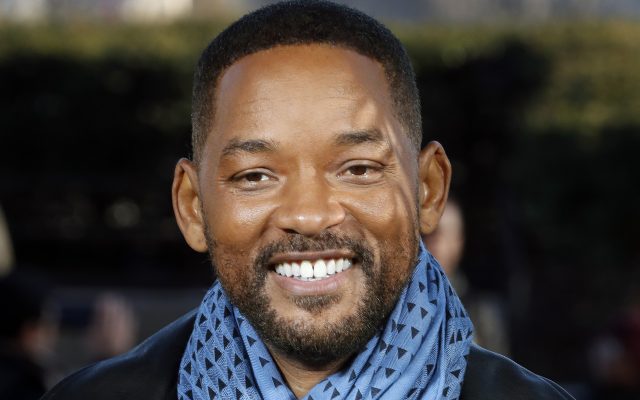 Will Smith Gets Candid About His Father, Marriage & More in GQ Magazine Will Smith is the cover story in the latest issue of GQ Magazine. In it, he shares a lot! He said he use to view himself as a coward because he was a ‘people pleaser.’ He always wanted to entertain the crowd and make people laugh. He thought if everyone was laughing then no one would lash out at him or his family. He discusses his relationship with Denzel Washington. Talks about being jealous of the late rapper Tupac’s relationship with Smith’s now-wife, Jada Pinkett. He also discussed the unique marriage arrangement he and Jada have. We have given each other trust and freedom with the belief that everybody has to find their own way. And marriage for us can’t be a prison. And I don’t suggest our road for anybody. But the experiences that the freedoms that we’ve given one another and the unconditional support, to me, is the highest definition of love.