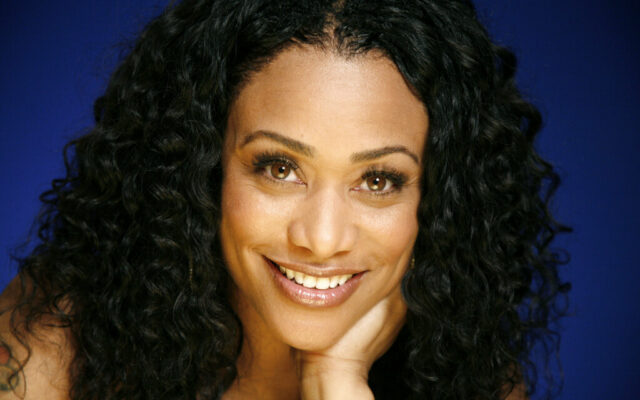 Tami Roman To Host ‘Unfaithful: Caught in the Act’ Reality Series for VH1 Tami Roman is the host of a new reality series coming to VH1. It’s titled, Unfaithful: Caught in the Act. Tami is no stranger to reality show life. She started on MTV’s The Real World and also starred on VH1’s Basketball Wives. The show will be a six part series that will explore infidelity through the eyes of the person who learns they aren’t the only one in their significant other’s life. With the help of a private investigator and a relationship expert they will get to the truth. The show launches on Monday May 16th at 10p What is your favorite reality relationship show?