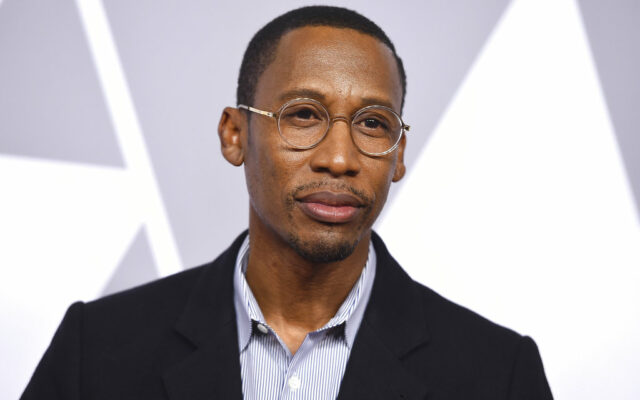 FILE - In this Feb. 5, 2018 file photo, Raphael Saadiq arrives at the 90th Academy Awards nominees luncheon in Beverly Hills, Calif. Saadiq along with Taura Stinton and Mary J. Blige are nominated for an Oscar for original song for "Mighty River," from the film "Mudbound." (Photo by Jordan Strauss/Invision/AP, File)

Raphael Saadiq Signs On Disney Series Raphael Saadiq has signed on to be an executive music producer for a new animated series for Disney.  The project will be called “Marvel’s Moon Girl and Devil Dinosaur.” It will premiere on Disney+ in 2023.  He spoke about the opportunity and said, “I am proud to be working with Disney Branded Television on this groundbreaking new series featuring a female African American Marvel superhero, who is smart, funny, compassionate, and born leader. I look forward to helping the creative team bring the show to life through music.” What Disney project do you wish you could be a part of?