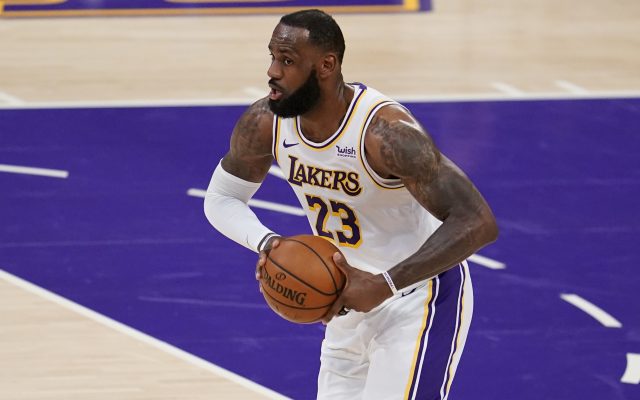 King James Announces 2nd Children’s Book NBA superstar LeBron James is coming out with his second children’s book called “We Are Family” this summer. It’s described as a middle-grade novel about five new friends who have different dreams and backgrounds but work together to save their basketball season. The book is a follow-up to James’ New York Times bestselling picture book, “I Promise”. “We Are Family” is set to be released on August 31.