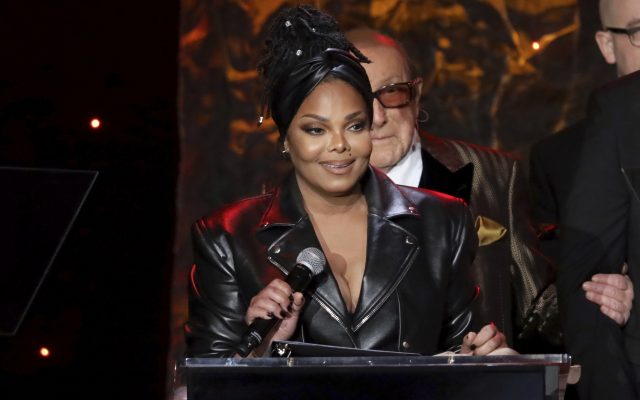 Happy Birthday Janet Jackson Happy Birthday to one of the bests to ever touch a stage, Miss Janet Jackson, or “Miss Jackson if you’re nasty.” She has an iconic style, and the best dance moves and she has delivered on movie screens.  Janet surprised viewers during Sunday evening’s Billboard Music Awards as she surprised Mary J. Blige by presenting her with the Icon Award.  Janet is 56-years-old and looking fabulous! What is your favorite Janet Jackson song or movie?