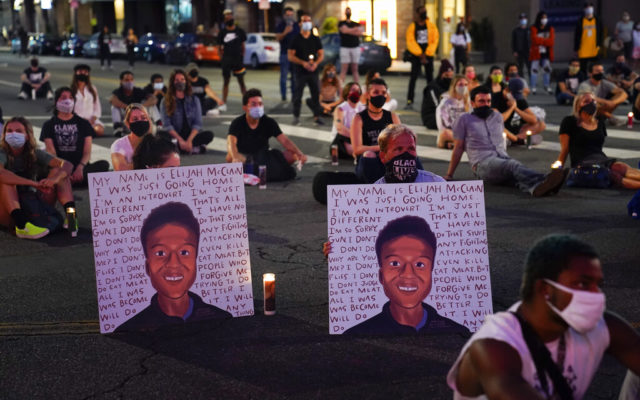 Grand Jury in Elijah McClain Investigation Indicts Officers, Medics in 2019 Death Two police officers, one former and two paramedics in Aurora, Colorado will face charges in the death of Elijah McClain. It is a 32 count indictment. McClain was the young black man placed in a chokehold by police in 2019. He was an introvert who asked for space and asked not to be touched. When he resisted he was given ketamine. He was revived but declared brain dead and taken off life support a week later. Upon hearing the news of the indictment his father cried tears of joy.