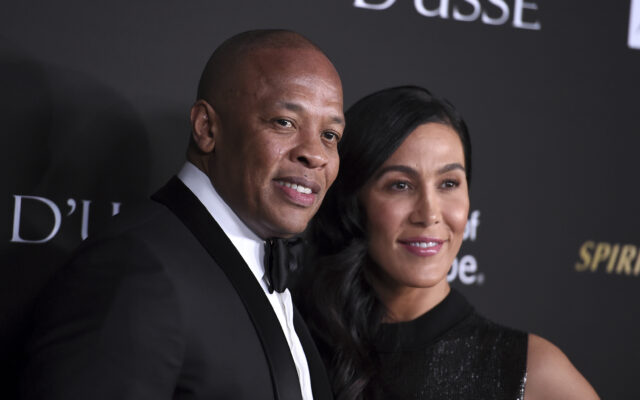 Dr. Dre Reveals Final Text Message to Ex-Wife Dr. Dre claims he has not contacted his ex-wife Nicole since August 2020. He wrote, lets keep it friendly and peaceful. Over and out. I love you. He said Nicole did visit him in the hospital when he suffered a brain aneurysm. She hugged him. Kissed him and told him she loved him. Two months later she filed for a domestic violence restraining order that was denied. Dre was present for Nicole’s deposition and she admitted there are no witnesses to the alleged abuse. She never told anyone. Dr Dre said the police were never called to their home. Dre sees her claims as a way to get more money than what Nicole is entitled to in the prenup. Have you ever experienced a bad breakup? How did you get through it?