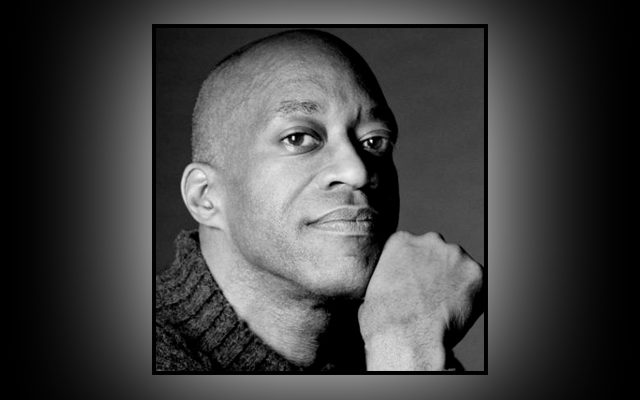 Edwin C. Moses (1955- ) was a graduate of the Dayton Public Schools system and Morehouse College, where he participated in an obscure track program with no equipment or facilities. He has become known throughout the world for his accomplishments in track and field. He is the holder of two Olympic gold medals (1976 and 1984) and several world records in hurdling. Edwin Moses is a member of the Olympic Hall of Fame, and was chosen to represent all Olympic athletes by reciting the oath at the opening ceremonies in the 1984 Los Angeles Olympics. He dominated the 400-meter hurdle competitions in the 1970s and 1980s, and at one point won a record-setting 107 straight races. The City of Dayton honored Mr. Moses by naming a major boulevard in his honor.