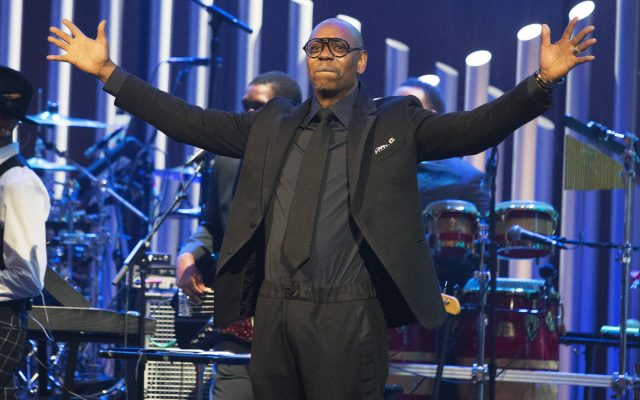 Dave Chappelle Gets Backlash for Trans Comments in New Special Dave Chappelle’s Netflix special, The Closer, is not being met favorably by everyone. At issue is his support for transphobic feminists known as TERFs. TERF stands for trans-exclusionary radical feminists. It is a term used to describe feminists whose views about gender are seen as anti trans. In the special Dave says I’m team TERF…gender is a fact. He also says it will be his last special for awhile. Many have taken to social media to express their displeasure. What did you think of the special?