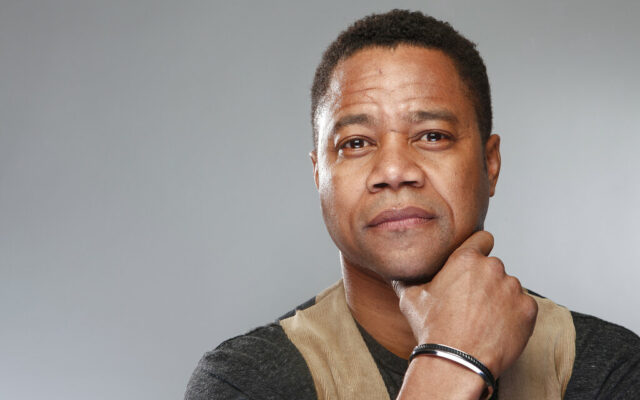 Cuba Gooding Jr. To Host Strip Club Party Just days after pleading guilty to forcibly touching a woman, Cuba has been hired to host a party in May at the Sapphire nightclub, a strip club in Times Square. The nightclub is in the same neighborhood where he was first accused of harassing a woman. Cuba’s plea bargain with the court calls for no jail time, and six months of counseling. Would you go to this party if invited?