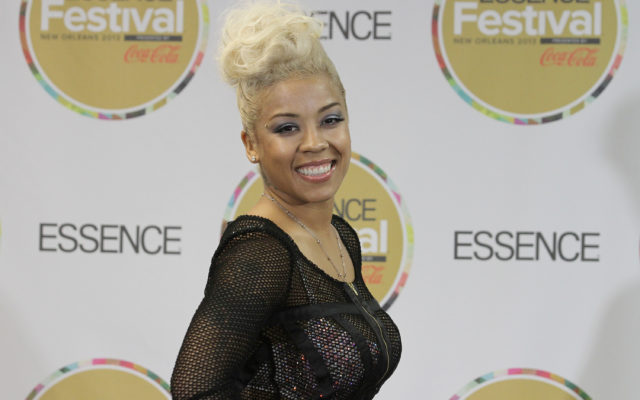 Frankie Lons Mother of Keyshia Cole Cause of Death Revealed The autopsy results have been revealed in the death of Keyshia Cole’s mom, Frankie Lons. The Alameda County Coroners office has determined Frankie’s death was caused by multiple drug intoxication. It has also been called ‘accidental overdose.’