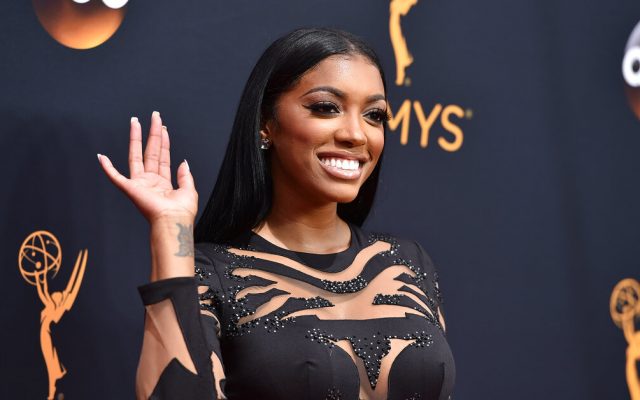 Porsha Williams arrives at the 68th Primetime Emmy Awards on Sunday, Sept. 18, 2016, at the Microsoft Theater in Los Angeles. (Photo by Jordan Strauss/Invision/AP)

Porsha Williams To Star in Three-Part Bravo Special About Her Life One thing about Porsha Williams-she knows how to get to the bag! After her revelation that she is engaged to be married to Falynn Guobadia’s soon to be ex-husband, Simon, a source says Porsha is getting a three-part series on Bravo. Note: Falynn was in a Clubhouse room Tuesday night and she said she is NOT officially divorced from Simon yet. The three-part series is expected to film this Summer and will focus on Porsha’s family and activism. It is said that she had the special secured before the engagement announcement. What are your thoughts on the ENTIRE Porsha engagement, new series, Girl Code?