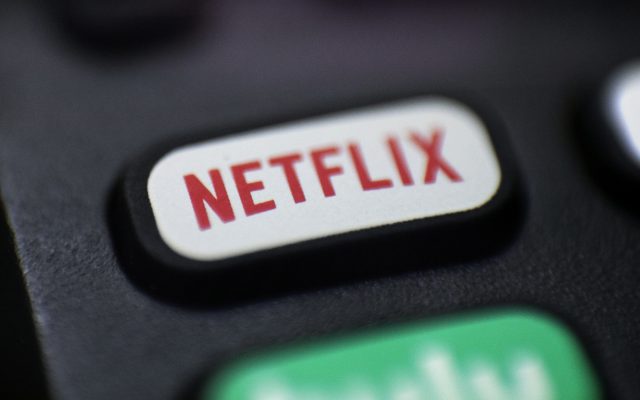 FILE - This Aug. 13, 2020, file photo shows a logo for Netflix on a remote control in Portland, Ore. Netflix is testing a way to crack down on password sharing. The streaming service has been asking some users of the popular streaming site to verify that they live with the holder of the account. (AP Photo/Jenny Kane, File)

This Was Netflix’s Night At The Oscars 2020 saw a huge shift in the movie industry – so perhaps it’s fitting that Netflix had the biggest night at The Oscars. The streaming giant took home seven Academy Awards, more than any other studio – including two trophies for Mank and two for Ma Rainey’s Black Bottom. The shift from theaters to streaming was clear throughout – many other major studios including Warner Bros and Disney have also begun releasing movies directly to their streaming platforms in the last year. Do you think movies will go back to the theater model, or is streaming the future?  Can you remember the last movie you saw in a theater?