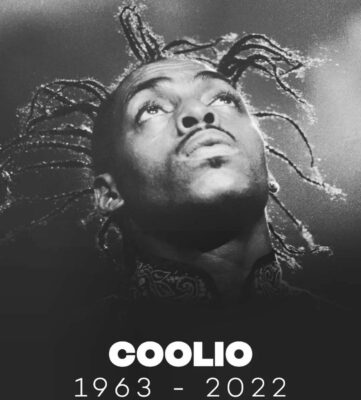 Rapper Coolio who is well known for his platinum smash “Fantastic Voyage” has passed away at the age of 59.
Born Artis Leon Ivey Jr.,  Coolio, was an rapper, record producer and actor.
He sped to the top of the charts in the mid to late 90’s with the hit most noted for the use of the Dayton’s own Original Lakeside’s “Fantastic Voyage” sample.

TMZ reported,  Coolio’s friend found him lying on a bathroom floor before emergency crews arrived on the scene.
No cause of death has been released at this time.
Details are developing.