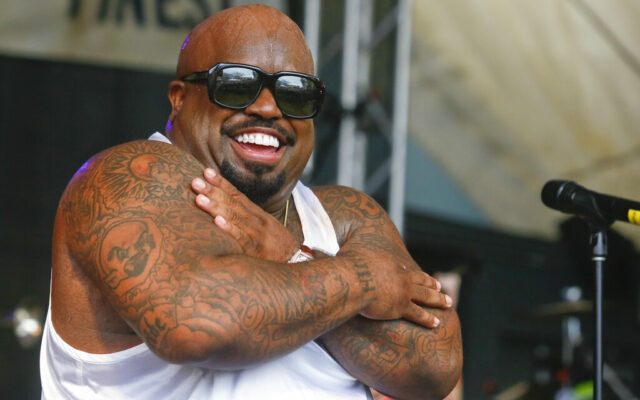 FILE - In this March 15, 2014 file photo, CeeLo Green performs at Rachael Ray's Feedback Party during the SXSW Music Festival in Austin, Texas. A Los Angeles judge on Wednesday, April 13, 2016, ruled that Green will no longer have to report to a probation officer in a felony drug case because the Grammy winner had complied with all the terms of his sentence. (Photo by Jack Plunkett/Invision/AP, File)

CeeLo Green Recalls Robbing People After Dropping Out of School CeeLo Green admits to dropping out of school and robbing people. His mom had no idea. She thought he was still going to school. He said he was around 13, 14 years old and would leave home as if he was going to school and instead rob people. CeeLo said he would ride the train all day by himself. By the time he was 18 in was featured on a song by Outkast and the rest is history. What is the craziest thing you did as a teenager but never got caught?