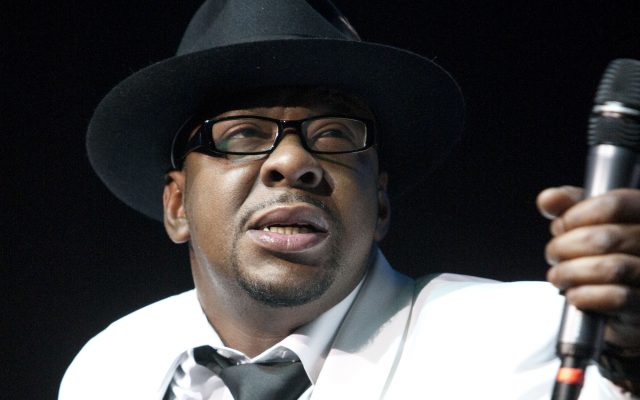 FILE - In this Feb. 18, 2012 file photo, singer Bobby Brown, former husband of the late Whitney Houston performs with New Edition at Mohegan Sun Casino in Uncasville, Conn. A judge sentenced Brown to 55 days in a Los Angeles jail Tuesday, Feb. 26, 2013 after the singer pleaded no contest to a drunken driving charge and driving on a suspended license. (AP Photo/Joe Giblin, file)

Bobby Brown Reflects on What His Late Children Would Think About His Time on the Masked Singer Bobby Brown was recently revealed as The Crab on Fox’s The Masked Singer. He said he and his family have been watching the show since day 1 so he was excited to be invited to be a part of it. He dedicated his performance to his late children.  He said, they’re probably enjoying the fact I’m enjoying myself and not sitting at home being sad. What is the ‘must-watch’ show you and your family enjoy together?

Grammys Moving To Vegas In April