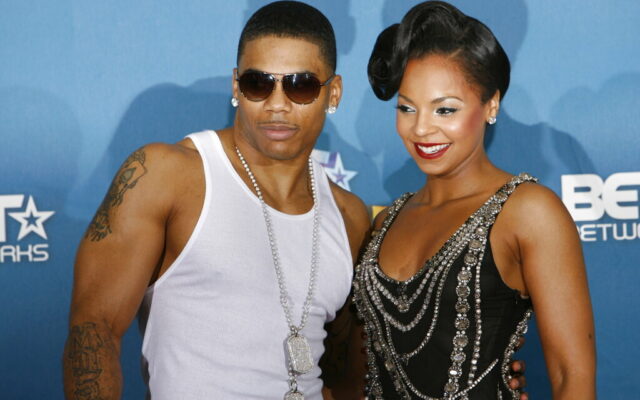 Could Ashanti and Nelly find their way back together?  That’s the thing fans have been wondering after their recent steamy performance seemed to rekindle hope.

Ashanti had this to say in a recent appearance on Bravo’s Watch What Happens Live.

We’re in a better place ’cause before it was like … But you know, we’re cool now. We had some conversations, you know, so it was cool,

She went on to say that the former couple hadn’t seen each other in six years and while nothing is going on now, that door seems to be left open for the future.

Ashanti responds to fans freaking out over her grinding on Nelly during their performance of Body On Me.https://t.co/KOkGoJApQE pic.twitter.com/TxqNcohLC1

Is Nelly still the guy for Ashanti, and if not, who is?