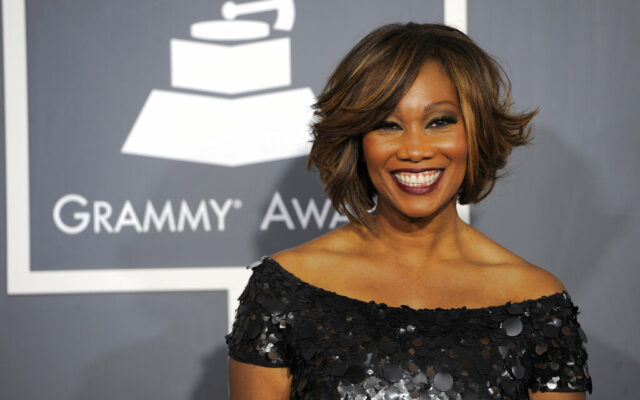 Yolanda Adams Praises Kanye’s ‘Donda’ for Billboard Awards Domination TMZ caught up with Gospel music icon, Yolanda Adams and she discussed Kanye’s six Gospel Billboard awards.  Adams was outside of SiriusXM in New York as she discussed Kanye’s Billboard wins for “Donda,” as he won artist, album, and song trophies in both the Top Christian and Top Gospel categories. Yolanda says Ye is attracting a new generation of young fans who may not know about his Gospel synergies, like his 2004 single “Jesus Walks,” which he and Yolanda performed at the BET Awards. Adams went on to say she “loves Ye’s music, even if it doesn’t cater to traditional church.” Do you think Kanye has changed the way people perceive Gospel music?