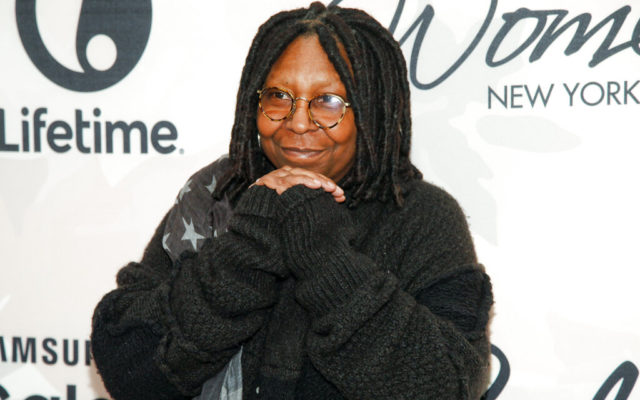 Whoopi Goldberg Hosting Disney’s 50th Anniversary Special Whoopi Goldberg will be the host of Disney’s 50th Anniversary Special.  The Most Magical Story On Earth: 50 Years of Walt Disney World will be a two-hour special to celebrate the brand. Celebs like John Stamos, Marsai Martin, Kevin Feige, James Cameron, and others will appear.  Musical performances will be done by Christina Aguilera and Halle Bailey from the live action version of The Little Mermaid.  How many times have you visited Disney? Who are your top three Disney characters?