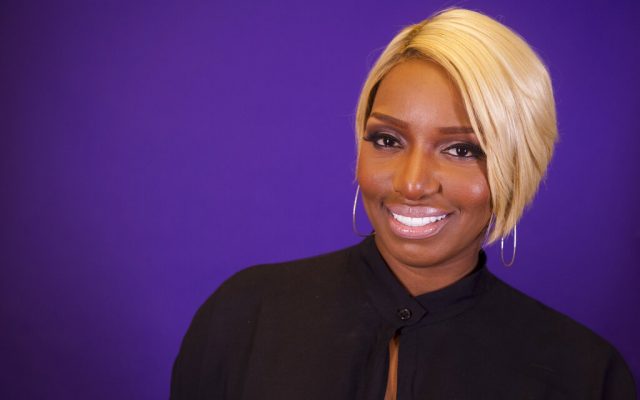 In this Monday, Sept. 16, 2013 photo, TV personality and actress NeNe Leakes in New York to promote "I Dream of NeNe," her Bravo reality series that follows her through the planning of her wedding to Gregg Leakes. (Photo by Diane Bondareff/Invision/AP)

NeNe Leakes Congratulates Porsha Williams on Her Engagement—But Backtracks This is awkward. When Porsha announced her new relationship with Simon Guobadia Nene hopped in her comments to congratulate her. Well, now she is backtracking that a bit. Nene tweeted, I didn’t watch the show. So this the man that was on the show with the girl? Oh sh— now I see what y’all saying. OUCH. Some fans think Nene is lying and that she watched the show and knew what she was doing when she left the original comment. Do you think Nene backtracked because people came for her online?