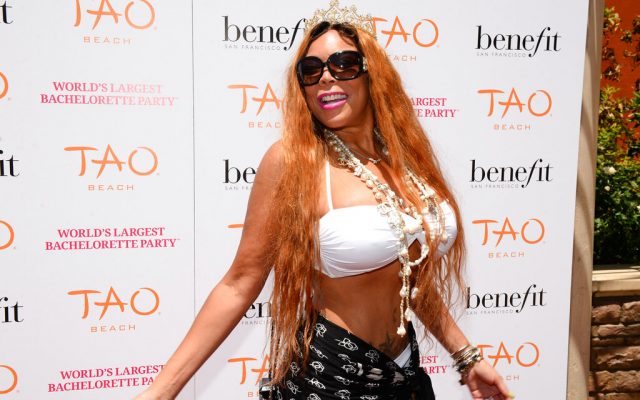 Wendy Williams’ Brother Speaks Out on Her Hospitalization Wendy Williams’ brother, Tommy Williams, said on his YouTube podcast that he has spoken to his sister. He said she is stabilized and is doing alright. It’s not an easy fight. It’s not one that individuals always win. Sadly, come November we are on the anniversary of my mother’s passing.