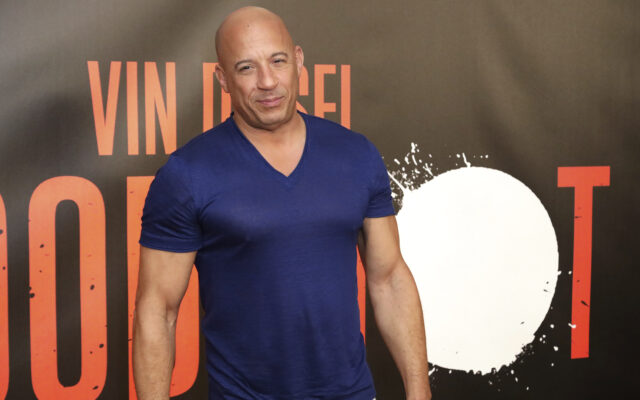 Vin Diesel poses for a photo at the "Bloodshot" Photo Call at The London West Hollywood at Beverly Hills hotel on Friday, March 6, 2020, in West Holywood, Calif. (Photo by Willy Sanjuan/Invision/AP)

Vin Diesel Uses Social Media To Plead With Dwayne Johnson Vin Diesel took to social media to plead with his ‘little brother’ Dwayne Johnson. He is asking him to return to the Fast &amp; Furious franchise one last time. Apparently, once The Rock was added to the movie set of the franchise, the set became toxic. The Rock took accountability for his role in that recently. Now, Vin Diesel is extending an olive branch asking him to return. I told you years ago that I was going to fulfill my promise to Pablo. I swore that we would reach and manifest the best Fast in the finale that is 10. I say this out of love but you  must show up, do not leave the franchise idle you have a very important role to play. Do you think The Rock will return?