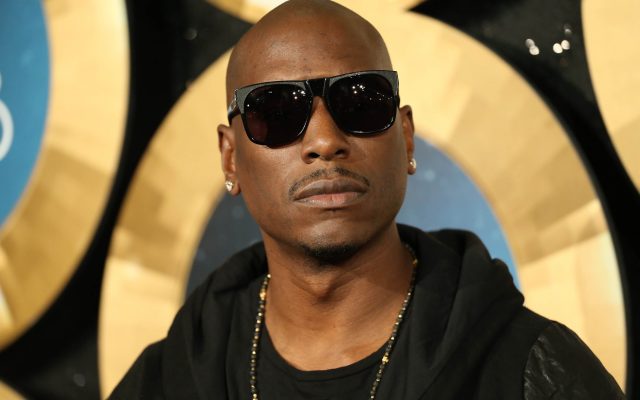 Singer-actor, Tyrese Gibson arrives during the 2014 Soul Train Awards at the Orleans Arena at The Orleans Hotel & Casino on Friday, Nov. 7, 2014 in Las Vegas, NV. (Photo by Omar Vega/Invision/AP)

Tyrese Says TGT Wouldn’t Make 2nd Album, Tank Sets The Record Straight Remember the time Tyrese, Tank, and Ginuwine came together to form TGT, the R&amp;B supergroup responsible for the “Three Kings” album? Well, if you’re wondering why there wasn’t a follow-up to the chart-topping album Tyrese and Tank have the answers.  During the recent VERZUZ starring The Isley Brothers and Earth, Wind &amp; Fire, Tyrese was amazed that the groups had been performing together for over fifty years. He commented on the live stream saying, “50 years!!!!! I couldn’t even get a second album out of TGT lol.” The Shade Room reposted Tyrese’s comment and Tank came through to clarify Tyrese’s words, “He means we couldn’t get a second album out of him [sideways crying laughing emojis].” Do you think TGT should make a second album? Which artists do you think should form a supergroup?