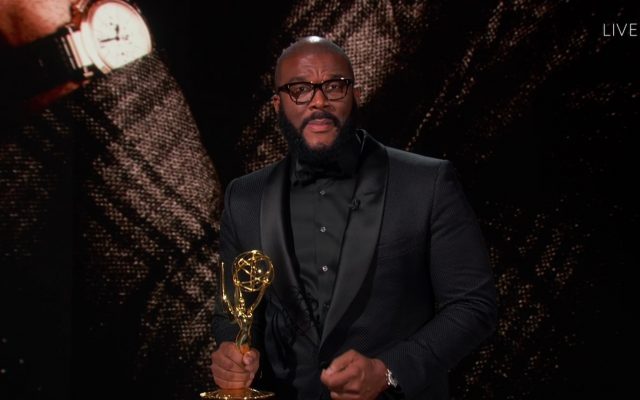 Tyler Perry Addresses Why He Paid Co-Star Big Money For A Day’s Work Tyler Perry recently revealed that he paid one of his co-stars from Why Did I Get Married a million dollars for a day’s work. Tyler said about Cicely Tyson, “I’ve never said this publicly, but I took care of Ms. Tyson for the last 15 years of her life. She was a proud woman, and the only reason I mention this is because she wrote it in her book.” He continued, “This woman had done so many amazing things, but she wasn’t well compensated for it. She made $6,000 for Sounder, you know? I wanted to make sure she knew that there were people who valued her.” He added, “So, she did one day of work on my 2007 film Why Did I Get Married? I paid her a million dollars. I loved working with her. And it makes me feel great that I was in a position to give this incredible woman some security in her latter years.” Have you ever taken care of somebody that wasn’t a member of your family? Financially? Physically?