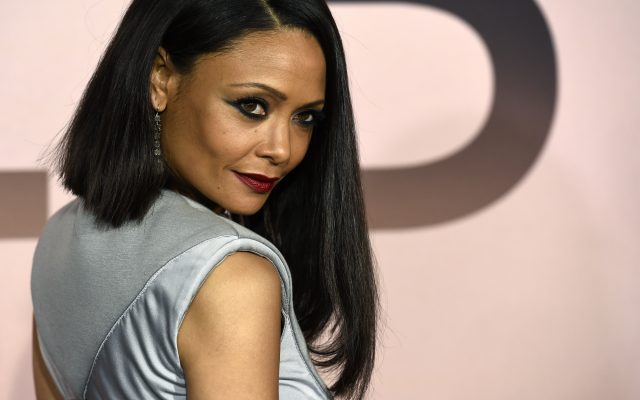 Thandie Newton, a cast member in the HBO series "Westworld," poses at the Season 3 premiere of the show at the TCL Chinese Theatre, Thursday, March 5, 2020, in Los Angeles. (AP Photo/Chris Pizzello)

Thandie Newton Reverts to Original Shona Spelling of Her Name We’ve come to know her as Thandie Newton. Her real name and spelling is Melanie Thandiwe Newton Parker. In an interview with British Vogue she says, that’s my name. It’s always been my name. I’m taking back what’s mine. She said the ‘W’ was carelessly dropped from her first movie credit. She is of Shona heritage from Zimbabwe on her mother’s side. Thandiwe means ‘beloved.’ Do you have a name that people constantly misspell or mispronounce so you go by a nickname?