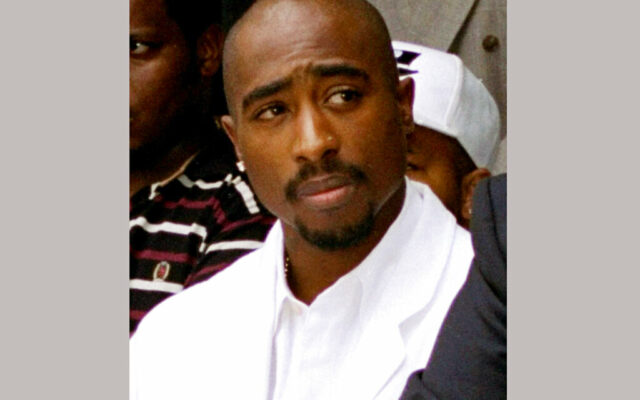 FILE - In this Aug. 15, 1996, file photo, rapper Tupac Shakur attends a voter registration event in South Central Los Angeles. The director behind FX’s acclaimed “People vs. O.J. Simpson” miniseries is set to tackle another true crime drama, this one based on the unsolved deaths of Shakur and fellow rapper Biggie Smalls. The Hollywood Reporter reported Nov. 10, 2016, that USA Network has ordered a pilot for “Unsolved,” which will be directed by Anthony Hemingway. (AP Photo/Frank Wiese, File)

New Trailer Drops For “Dear Mama” FX is sharing a new trailer for its upcoming FX documentary series “Dear Mama.” The show centers on late rapper Tupac Shakur and his relationship with his mother Afeni Shakur.

Afeni had the vision, Tupac shared it with the world. FX’s @DearMamaFX, a new docuseries. This Spring on FX. Stream on Hulu. #DearMamaFX pic.twitter.com/KpHjn9c6Nb

The five-part documentary is directed by Allen Hughes and digs deep into the relationship between Tupac and his mom who was a noted civil rights activist and Black Panther member. She died in 2016 at age 69.

What are you currently bingeing?