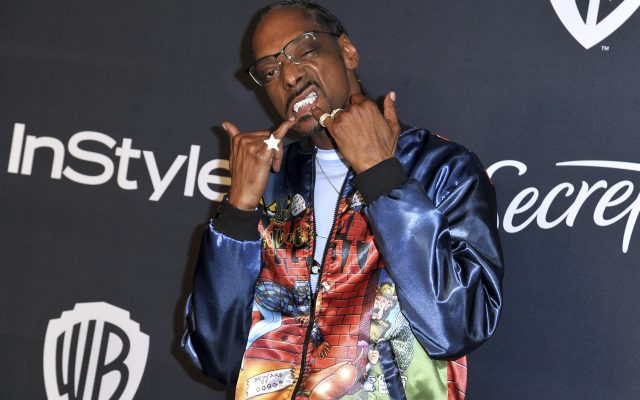 Snoop Dogg, Meagan Good Joining Jamie Foxx’s Netflix Project Meagan Good, Snoop Dogg, and Karla Souza have been cast to team with Jamie Foxx for his next Netflix project titled, Day Shift.  In the film, Jamie plays a hard-working dad who has a pool cleaning job, which is just a front for his real duties of hunting vampires.  Right now, there’s no release date for the film.  What do you think of this film idea? Do you think that Snoop Dogg will play a vampire?