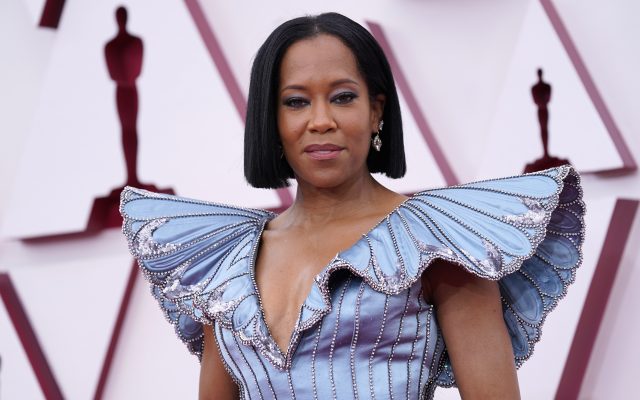 Regina King’s 2021 Oscars Opening Is Getting So Much Praise On Twitter Regina King opened the 2021 hostless Oscars with a moving monologue that received much praise on Twitter.  The Academy Award-winning director called 2020, “quite a year” before making mention of recent events such as the Derek Chauvin conviction, “I have to be honest,” said King.  “If things had gone differently this past week in Minneapolis, I may have traded in my heels for marching boots.” She connected with the audience by explaining that no matter how much money or fame you have, as the mother of a Black child, “you worry about their safety.” King also explained to the audience how the Oscars were able to pull off a maskless production. “Think of this as a movie set, an Oscars movie with a cast of over 200 nominees,” explained King. “People have been vaxxed, tested, re-tested, socially distanced, and we are following all of the rigorous protocols that got us back to work safely. So, just like on a movie set, when we are rolling, masks off. And when we are not rolling, masks on. All right? That’s how we do it.” What did you think of Regina King’s opening Oscar monologue?