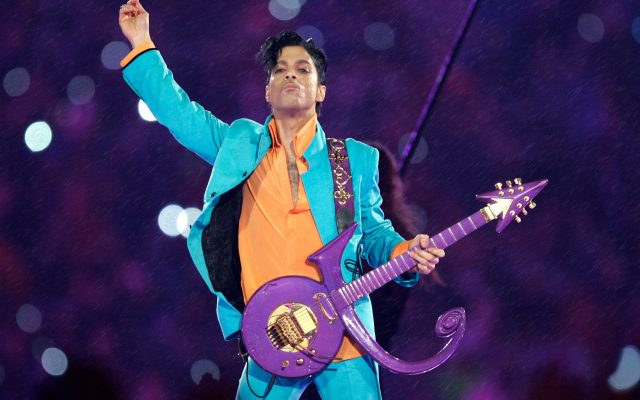 FILE - In this Feb. 4, 2007, file photo, Prince performs during the halftime show at the Super Bowl XLI football game in Miami. The saga to settle Prince's estate provides a cautionary tale about what can happen when someone dies without leaving a will, as he did when he died of an accidental opioid overdose at his Paisley Park studio April 21, 2016. (AP Photo/Chris O'Meara, File)

Prince’s Unreleased ‘Welcome 2 America’ Out in July Prince’s unreleased album, Welcome 2 America, will now be released. The album is expected out on July 30. The Prince Estate has released the title track, which is Prince giving a spoken word critique of celebrities, culture, and social media. Welcome 2 America was recorded over a decade ago and features 11 previously unreleased original tracks and a cover of Soul Asylum’s “Stand Up and B Strong.” Are you excited to hear unreleased music from Prince? What Prince song is your all-time favorite?