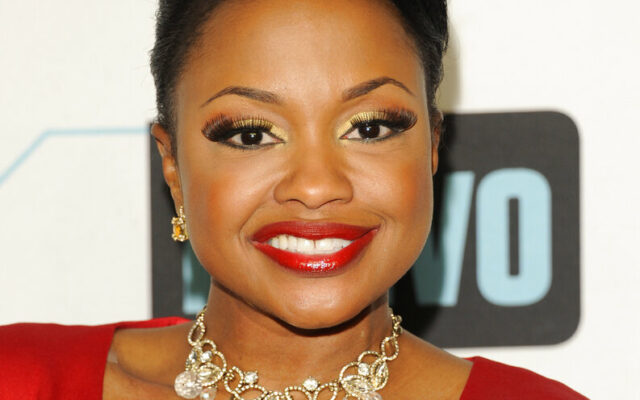 Phaedra Parks Likens ‘RHOA’ to the Sinking Titanic After Being Asked About Her Thoughts of Kandi Burruss Phaedra Parks was on the Wendy Williams Show hosted by Michael Rapaport. When asked about RHOA she said she does not miss it. When asked about Kandi she complimented her businesses–but said that was 6 years ago. As you know I am yachting in Dubai. I will leave the girls in Atlanta on the Titanic Phaedra is planning to buy a home in Dubai. Do you want to see Phaedra back on a Real Housewives franchise?