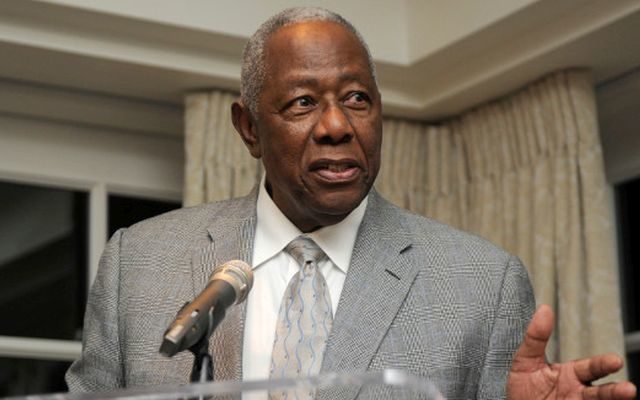 Baseball Hall of Famer Hank Aaron speaks at a reception in his honor, Friday, Feb. 7, 2014, in Washington. Aaron is turning 80 and is being celebrated with a series of events in Washington. (AP Photo/Nick Wass) 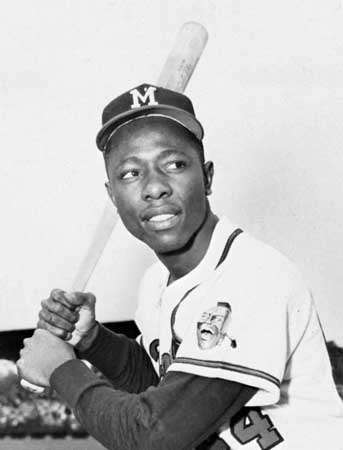 Hank Aaron is a retired African American professional baseball player. He is known for playing in the Major League Baseball (MLB) from 1954 to 1976 and was ranked fifth in 100 Greatest Baseball Players list. He made his reputation by hitting over 24 home runs every year.

Henry Louis Aaron was born on February 5, 1934 in Mobile, Alabama to Estella and Herbert Aaron, Sr. One of his seven siblings, Tommie Aaron, also joined Major League Baseball. Aaron grew up in a poor family and could not afford actual baseball equipment. Thus he practiced with sticks and bottle caps and later made himself a bat and ball out of junk material he found on the streets. He studied at Central High School and since the black schools did not have baseball team he played outfield. One of his strengths was his cross-handed batting which rendered him a power hitter.