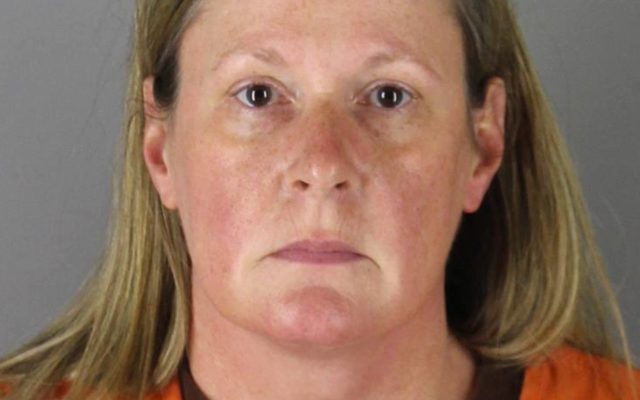 Officer Who Shot Daunte Wright To Be Charged With 2nd Degree Manslaughter The Minnesota police officer who shot and killed 20-year-old Daunte Wright will be charged with 2nd-degree manslaughter, prosecutors say. Kim Potter, who offered her resignation from the Brooklyn Center Police Department earlier this week, was arrested Wednesday morning and booked into Hennepin County Jail. Potter claims she meant to fire her Taser when she fatally shot Wright during a traffic stop Sunday night.  The shooting has reignited protests in Minneapolis and other U.S. cities.