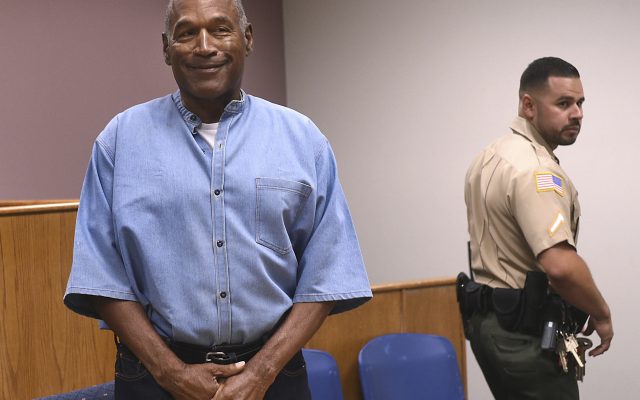 O.J. Simpson Shares His Thoughts on LeBron James and Defends Officer OJ Simpson hopped on Twitter and dropped a video to share his thoughts on LeBron James and the Ma’Khia Bryant shooting. He said he likes LeBron and it has been hard listening to the criticism LeBron has been receiving. He admires LeBron and how he has been fighting racial issues. To LeBron he said he can’t fight every battle, that he has to pick his battles. OJ said LeBron should have waited for more information before commenting on the shooting death of Ma’Khia Bryant. OJ said he also blames the media for airing the edited video of the incident between the officer and Ma’Khia. OJ sides with the officer saying he wishes it could have ended differently. OJ shared in the video he is against defunding the police but for the redirecting of funds for better training and mental health. He concluded with wear your mask and get your shots.