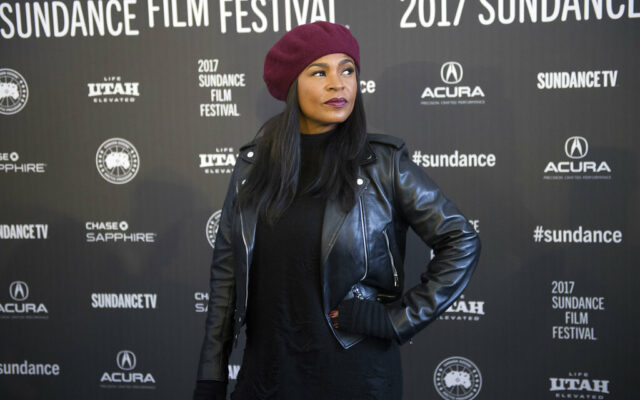 Actress Nia Long poses at the premiere of the film "Roxanne Roxanne" at the Library Center Theater during the 2017 Sundance Film Festival on Sunday, Jan. 22, 2017, in Park City, Utah. (Photo by Arthur Mola/Invision/AP)

Nia Long has been the subject of many ‘think pieces.’ Throughout the Boston Celtics cheating scandal that includes her fiance Ime Udoka, she has stayed relatively quiet. Until now. She posted the following message on social media;

The same day she posted this message, Marlon Wayans comments about her relationship went viral as he said she should stay and work it out with Ime.

Do you think Nia’s comments were directed at Marlon or directed toward everyone who has something to say about her relationship?