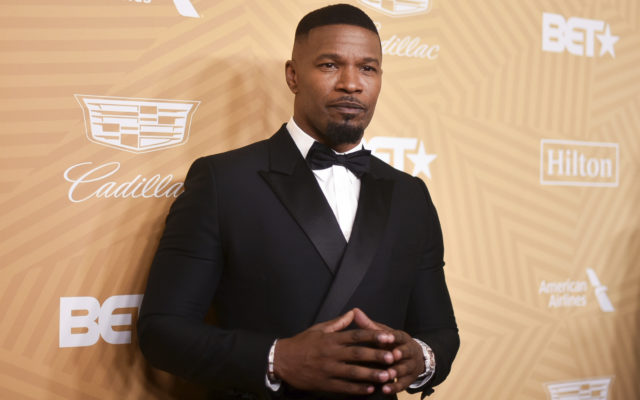 Netflix Cancels Jamie Foxx’s Sitcom Netflix has canceled Jamie Foxx’s sitcom, Dad, Stop Embarrassing Me. The show was inspired by Foxx’s relationship with his own daughter, Corinne Foxx, who was also part of the show.  Eight episodes of the show debuted back in April. Jamie Foxx will be okay, though. He recently signed on to play Mike Tyson in a limited biographical series. What has been your favorite Jamie Foxx project?