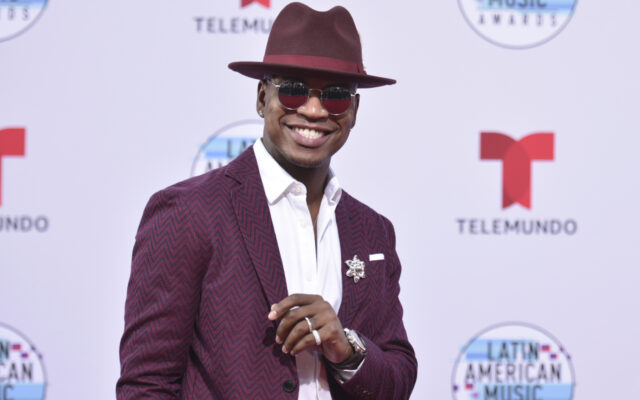 Ne-Yo arrives at the Latin American Music Awards on Thursday, Oct. 17, 2019, at the Dolby Theatre in Los Angeles. (Photo by Richard Shotwell/Invision/AP)

Ne-Yo Gets Married Again to Wife Crystal Renay in Vegas Two years ago Ne-Yo filed for divorce from his wife, Crystal Renay, however, he quickly withdrew the filing in an effort to give the marriage another go.  Now two years later the couple tied the know again in Las Vegas. The two renewed their vows on Sunday evening on the rooftop of Resorts World.  The all-red affair included over 10,000 roses and an eight-foot-tall cake that included four flavors. The couple’s celebrity friends were on hand to celebrate.  ‘RHOA’s Nene Leakes, Tammy Rivera from “Love &amp; Hip Hop” and Melody Holt from “Love &amp; Marriage: Huntsville” all made the guest list. Ne-Yo and Crystal got married originally in 2016. He proposed again in 2020 and the couple say being in quarantine caused them to get closer.  Did being in quarantine help or hurt your relationship?