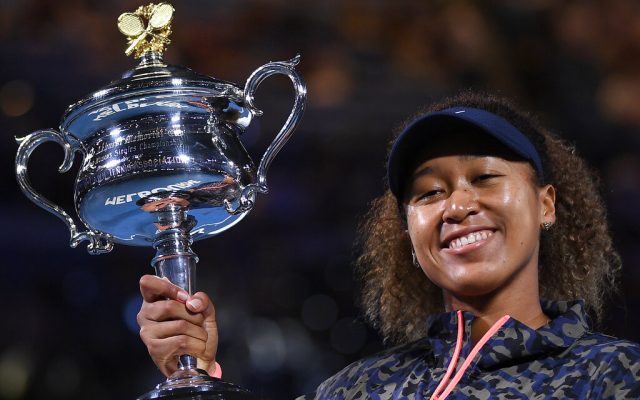 Naomi Osaka Earned $55 Million in the Past Year—More Than Any Other Woman in Sports Tennis star Naomi Osaka is the highest paid woman in sports. In the past 12 months the 23 year old earned $55 million. She has many partnerships with companies like Louis Vuitton, Nike, Beats, Levi’s, Sweetgreen and more. She is also working on creating her own skincare company.