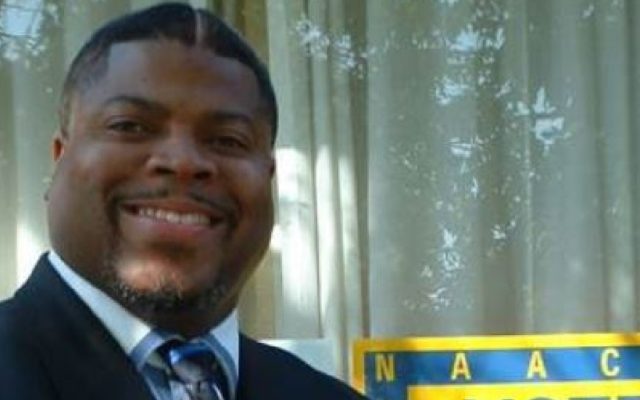 President of The Dayton Unit of The NAACP, Derrick L. Foward held a press conference on Tuesday stating 8 demands for local police departments.

1. Modify and/or implement a citizens review board, empowered with subpoena powers, to investigate complaints by members of the public concerning misconduct by police officers. This review board should be a diverse, independent agency, elected by the citizens of the community through an electoral process such as precinct captains and will conduct parallel investigations to be considered alongside the internal investigations of the police department.

2. Create a more transparent process around the accountability of officers who violate citizens’ constitutional rights. Canons of police ethics and departmental policies and procedures by making their names and disciplinary records available to the public.

3. Create a policy whereby police officers who discharge their weapon and/or use excessive force on an unarmed person be suspended without pay, pending further investigation. Make their names, policing history and additional information outlined in the Freedom of Information Act available to the public, upon the disposition of the investigation in a reasonable amount of time.

4. Ensure transparency, accountability and safety of our communities by requiring front-facing cameras to be actively recording for all on-duty police officers. Also ensure at least two cruiser cameras are utilized in every police car: one facing toward the street and another facing toward the person in custody.

5. Include in the core training of law enforcement officers an emphasis on mental health assessments, de-escalating conflicts and improving community relations.

6. Ban the use of knee holds and choke holds — Eric Gardner — as an acceptable practice for police officers. Two individuals who said they couldn’t breath both lost their lives at the hands of a police officer.

7. Actively vet all applicants and recruit officers that are reflective in a proportionate representation of the community they serve. Psychological evaluations should be used in the hiring of police officers.

8. Provide video footage of all shootings and arrests resulting in a loss of life as well as alleged police brutality in a reasonable amount of time.