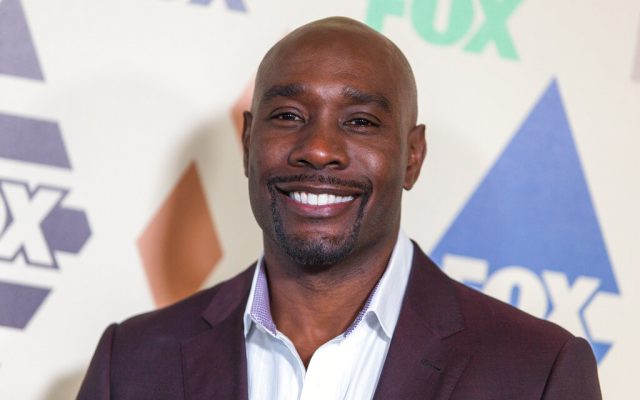 Morris Chestnut To Star in New Fox Series Morris Chestnut is coming back to the small screen.  He’s been cast as the lead in a new Fox drama titled Our Kind of People.  The series is inspired by the book by Lawrence Otis Graham and takes an in-depth look at a Black upper-class family living on Martha’s Vineyard. Morris will play Raymond Dupont, a character described as having “Obama swag and presence.”   No word on when the series will make its debut.  What’s your favorite Morris Chestnut role?