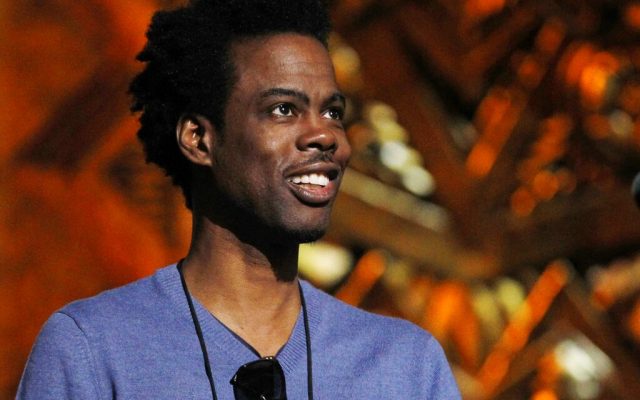 Chris Rock Reveals That He Rejected Oscars’ Offer To Host Chris Rock recently revealed during one of his shows that he turned down hosting the Oscars next year. Chris compared the Oscars asking him to host to Nicole Simpson going back to the restaurant on the night she was murdered, which has triggered a lot of backlash over this offensive comparison. He continued during his show talking about Will Smith, “He’s bigger than me. The state of Nevada would not sanction a fight between me and Will Smith.” Do you think Chris Rock will ever forgive Will Smith for what happened the night of the Oscars?