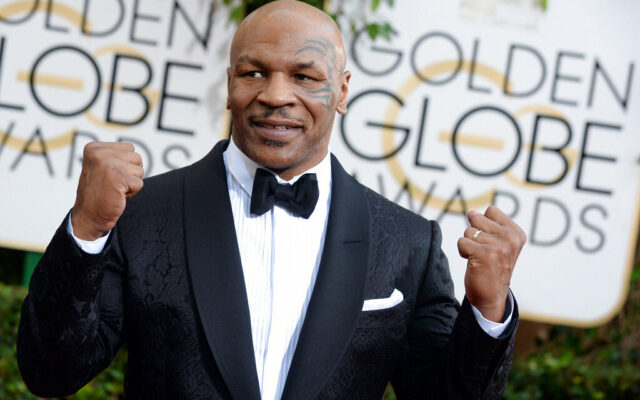 Mike Tyson Speaks On Airplane Incident Again Mike Tyson recently revealed more about what happened on a flight when he punched an airplane passenger for irritating him. Mike said, “Hey listen, I’m usually good at these things.” He continued, “I was wrong, that should’ve never happened. That’s me back in my primitive child stages, I shouldn’t have done that, but I was just irritated, tired, high, and p**sed off. S*** happens!” He added, “I don’t wanna hurt nobody!” Which celebrity do you think would be the meanest person in real life?