NEWPORT, RHODE ISLAND - JULY 28: Mavis Staples and Hozier perform during the "If I Had A Song" tribute set during day three of the 2019 Newport Folk Festival at Fort Adams State Park on July 28, 2019 in Newport, Rhode Island. (Photo by Mike Lawrie/Getty Images)

The Staples Singers were a gospel, soul and R&B group best known for hits in the 1970’s like “I’ll take you there” “Come go with me”  and “Let’s do it again”. The group consisted of  Roebuck ‘Pop’ Staples and his daughters Cleotha,  Pervis,  Yvonne and the youngest Mavis.  Pops and his wife Odeola moved  from Mississippi to Chicago in 1934. Mavis was born five years later. The family started singing in churches in Chicago, Throughout their career the Staple Singers  were known for performing inspirational and uplifting songs.  Martin Luther King Jr often  asked the family to perform at  his appearances. Rumor has it that Pops Staples a devout baptist had a problem at first recording the single ‘Let’s do it again” due to the sexual innuendo. The film makers and Sidney Poitier convinced  Pops that what was being done “again” was just the plot of the movie. The song became one of the groups  biggest hits. The Staple Singers were inducted onto the Rock and Roll Hall of Fame in 1999. Pops died in December 2000.  Mavis Staples carried on the family name with several successful solo albums.  In 1994 Mavis signed with Prince’s Paisley Park record label  and released the Gold album “The Voice”.  Mavis  often performed with Prince in his  concerts.  Mavis recently celebrated her 80 birthday and continues to perform. 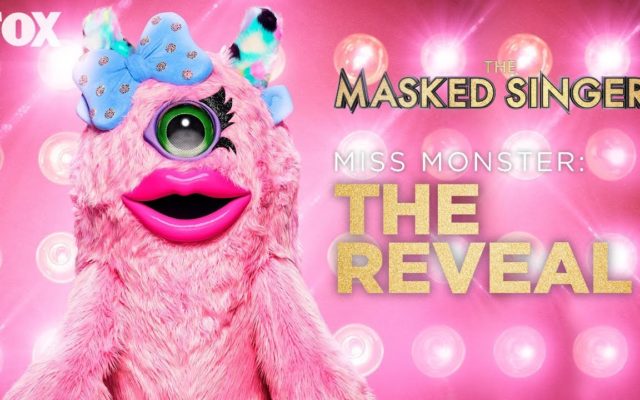 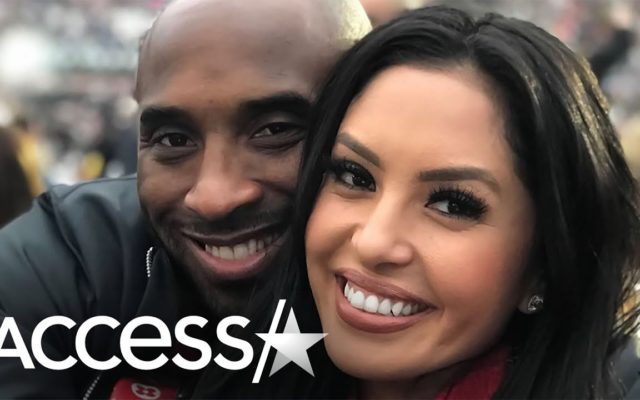 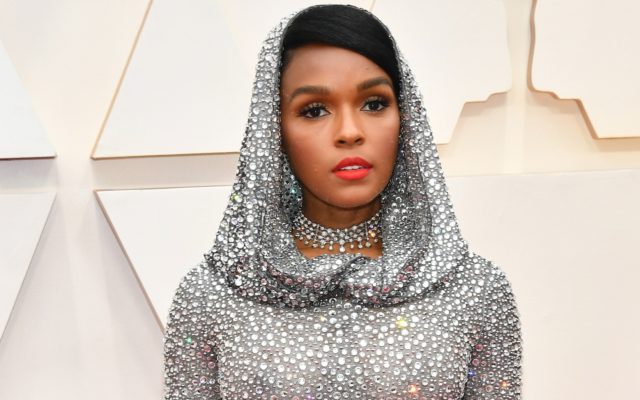 The Oscar’s Red Carpet Was Incredible!