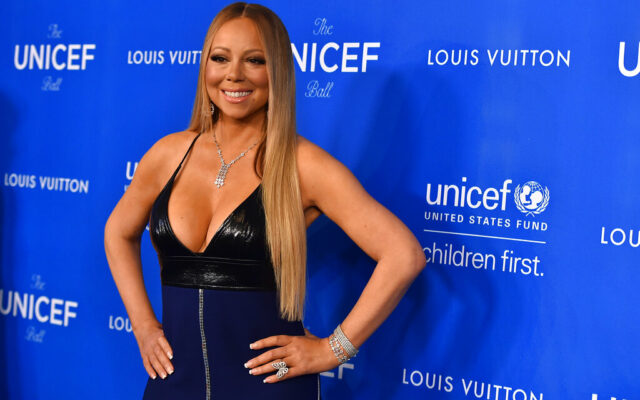 Mariah Carey has been in her ‘music vault’ dusting off previously unheard tracks and tweaking some old favorites.

Her latest ‘find’ in her vault is her 1995 grunge album. She shared the story about this album in her memoir. The 1995 album was released with someone else doing the lead vocals under the group name Chick.

The project disappeared with no one knowing about MC’s involvement until her memoir. Mariah is ready to release the album again but this time with her lead vocals. Mariah also said we may not have heard the last of the group Chick.