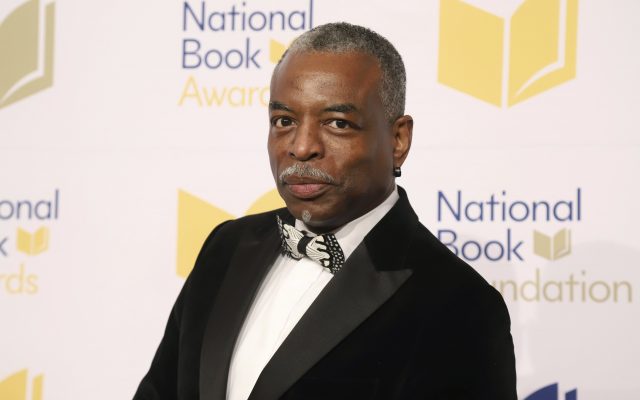 LeVar Burton Is All-In For The Growing Fan Petition Calling For Him As The New Host Of ‘Jeopardy!’ People are getting serious about LeVar Burton becoming the new host of “Jeopardy!”  A petition is circulating calling for Burton to be considered for the job, at first Burton wasn’t too optimistic about his chances but then changed his mind about the position.  On Monday, Burton reposted the link to the petition with the caption, “Leaving this here in the event the powers that be are listening…” So far the petition has received 135,399 signatures with a goal of 150,000. The petition lives on Change.org and describes Burton’s career as the perfect launch to host Jeopardy!. From hosting 21 seasons of PBS’ “Reading Rainbow,” starring as the brainiac engineer Geordi La Forge on Star Trek: The Next Generation, as well as telling the story of Kunta Kinte in Alex Haley’s Roots mini-series.  Do you think LeVar Burton would be a good host for Jeopardy!?