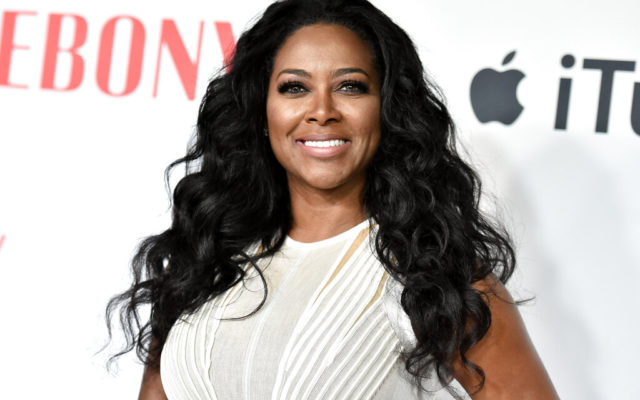 Kenya Moore Says There Was Drama Within First 20 Minutes of Filming Real Housewives Spin-Off Show The housewives franchise has a spin off called Real Housewives Ultimate Girl Trip. The cast is Kenya Moore &amp; Cynthia Bailey from Atlanta Kyle Richards from Beverly Hills Luann de Lesseps &amp; Ramona Singer from New York Teresa Giudice &amp; Melissa Gorga from New Jersey In a recent interview Kenya Moore said the drama kicks off early. Someone you know, on the plane, got called a b-word. So right off the bat, 20 minutes in. Who do you think dropped the b-word and who did they say it to?