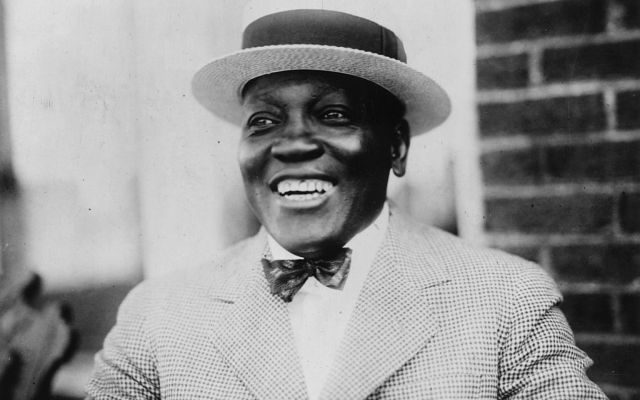 circa 1910: African-American boxer, Jack Johnson (1878 - 1946), he became World Heavyweight Champion in 1908 and defeated a series of 'great white hopes' who challenged him. (Photo by MPI/Getty Images)

On December 26th, 1908, Jack Johnson became the first African American to win the world heavyweight title when he knocked out Canadian Tommy Burns in the 14th round in a championship bout near Sydney, Australia. Johnson, who held the heavyweight title until 1915, was reviled by whites for his defiance of the “Jim Crow” racial conventions of early 20th-century America.  The boxer that is still remembered by many as the greatest defensive boxer in heavyweight history.