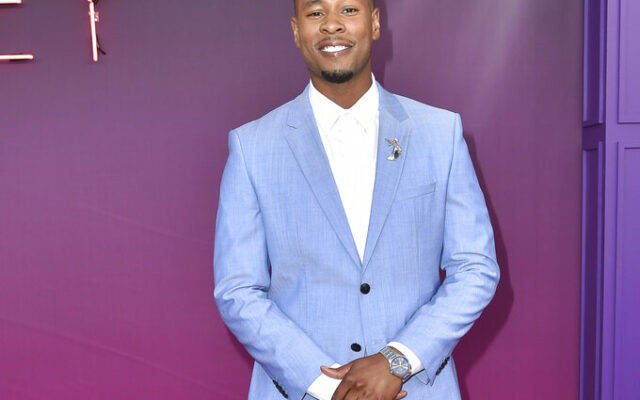 J. Alphonse Nicholson Says New ‘P. Valley’ Fame Triggered His Anxiety J. Alphonse Nicholson, who stars in P. Valley, revealed that his new cannabis brand helped him deal with the anxiety that was triggered by his newfound fame. J. Alphonse said about his role in the show, “I ain’t gon’ lie, it’s very stressful. But I knew it was going to happen when I took the role—I never thought it would be to this magnitude though.” He continued about his Cannabis Brand, “I’ve always smoked, but it wasn’t until the show started really picking up did I lean more into it for medicinal purposes.” He has created his own strand called the Phonzie, and said, “I’m super grateful for all of the opportunities coming my way, including this partnership, you know? It makes all of the other things that come along with fame worth it.” What vice do you partake in that you need to help you cope with everyday trials and tribulations?