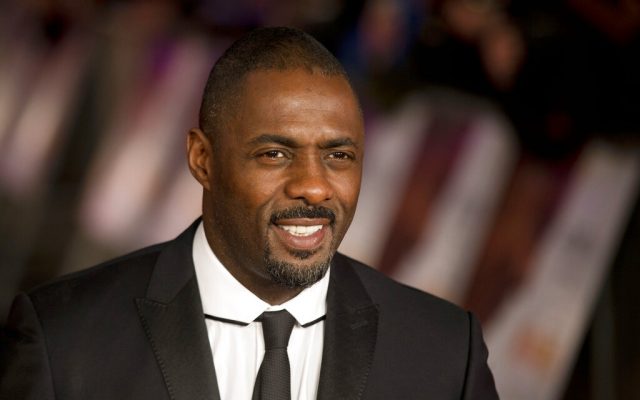 FILE - In this Thursday, Dec. 5, 2013 file photo, British actor Idris Elba who plays Nelson Mandela in the movie "Mandela: Long Walk to Freedom", poses for photographers in London. In a speech Monday Jan. 18, 2016 told an audience at Parliament that Britain was successful, diverse and multicultural but a lack of diversity in films and television is not just an American problem. (AP Photo/Matt Dunham, File)

Idris Elba Reveals That Playing ‘James Bond’ Is Not A Career Goal Idris Elba recently addressed the James Bond rumors again and revealed that playing the iconic character is not a goal of his. Idris said, “Every corner of the world I go — and I’m talking about different cultures — they always go: Bond!” He continued, “It is not a goal for my career. I don’t think that you know, playing Bond will satisfy some of my personal goals.”   He added, “I’m not that guy, but in everyone’s world I might be. And that – job done. Because the truth is, you know, a lot of people are really seeing Idris playing Bond as the ‘alternative Bond.’ And as long as that alternative is existing, that’s great for the growth of f**king casting.” Did you enjoy the new movie by Idris Elba?