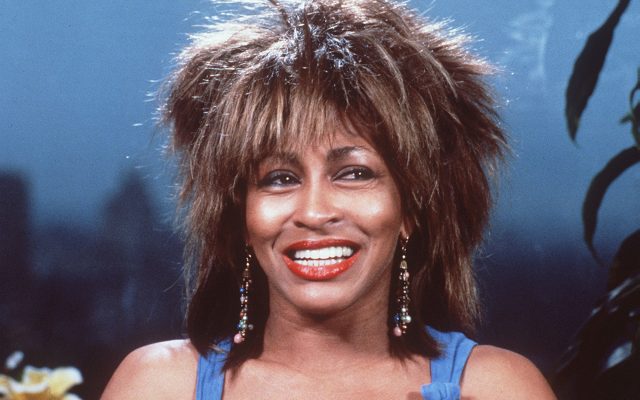 How Racism Pushed Tina Turner and Other Black Women Artists Out of America One of the directors of Tina Turner’s HBO Max documentary sat down with PBS Newshour. He said Tina received a lot of resistance when she wanted to position herself as a rock ‘n roll artist. She made Switzerland her home because she was better received there. A record executive once called her an n-word douchebag and did not want to put her work out. Her 1984 album, Private Dancer which was very successful and launched her solo career but was recorded in England. Tina told Larry King in 1997 that she was not as big as Madonna in the United States but just as big as Madonna over in Europe. She said in some places in Europe she is as big as the Rolling Stones. Are you surprised to hear that Tina Turner is better received in Europe than in her own home country?