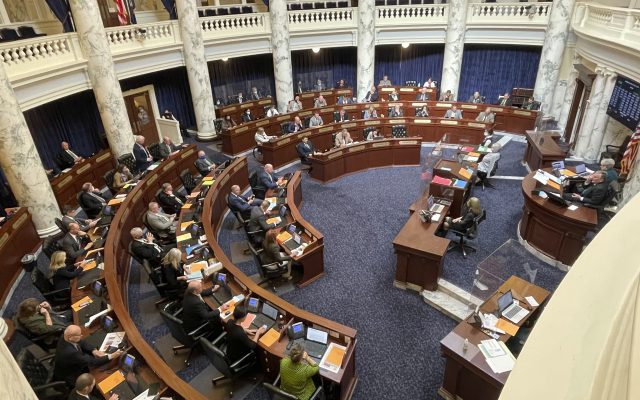 Lawmakers in the House of Representative debate a bill on Wednesday, March 17, 2021, in the Statehouse in Boise, Idaho. Lawmakers approved a massive income tax cut backers say provides much-needed relief but that opponents say is a giveaway to the rich that will result in long-lasting harm. (AP Photo/Keith Ridler)

House To Vote On Slavery Reparations Bill The House of Representatives will hold a historic vote on the issue of slavery reparations, after a bill was advanced by the Judiciary Committee this week. The bill, H.R. 40, would create a commission to study the idea of offering reparations as a “national apology” to black Americans for slavery and racial discrimination. The bill passed by a relatively narrow 25-17 vote and could face a tough time getting passed by the full House.  A vote on the bill could be scheduled sometime this summer. What are your feelings about reparations?  What would be the best way to go about it? 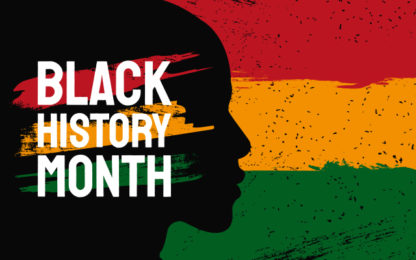